A few decades ago if conventional approaches did not produce a response, an infertile couple might spend their entire life waiting for a baby. With the invention of ART, almost every infertility issue can be successfully tackled. To get this treatment, you need to visit the IVF centre in Punjab, and need to understand what is ART and how it works. In this article, we are going to tell everything about ART.

As we stated above, ART is explained as Assisted reproductive technology, that will give you new hope to conceive a baby. It is a process in which a female’s ovaries grow several follicles. These eggs taken from these follicles can then be fertilized using IVF (in vitro fertilization) or ICSI (intracytoplasmic sperm injection) technique.

Multiple embryos can develop during this phase. The thereby developed embryos are then transferred to the uterine cavity at a given point in the menstrual cycle.

It is true that not all embryos lead to pregnancy, that’s why the majority of clinicians prefer to transfer multiple as well as healthy embryos in order to implant at least one of them. The main criticism of ART was multiple pregnancies resulting from multiple transfers of embryos.

Our fertility center can use genetic testing, such as PGT-A or PGT-M when determining which embryo to transfer to the uterus. These studies will guarantee that an embryo is chromosomally stable and safe from hereditary defects, providing the greatest potential possibility of a successful pregnancy.

A more element to remember when selecting an embryo during IVF treatment.

Only, Genetic testing or research will guide the doctor or our team about growing embryos, if they are male and female. There are millions of patients who end up with numerous healthy embryos, they often find themselves faced with choosing which gender to choose. If a patient takes this choice with a friend, it is necessary for the pair to come to a shared conclusion. 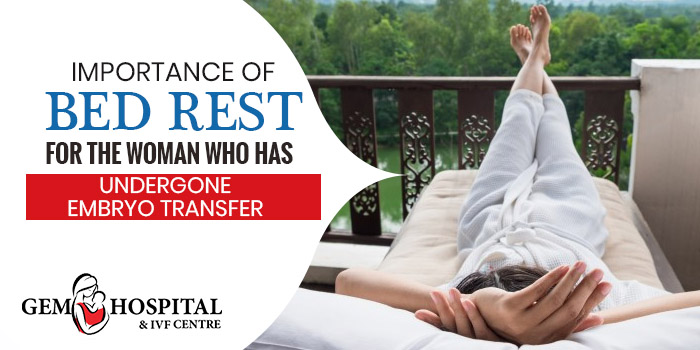 Importance of bed rest for the woman who has undergone embryo transfer. 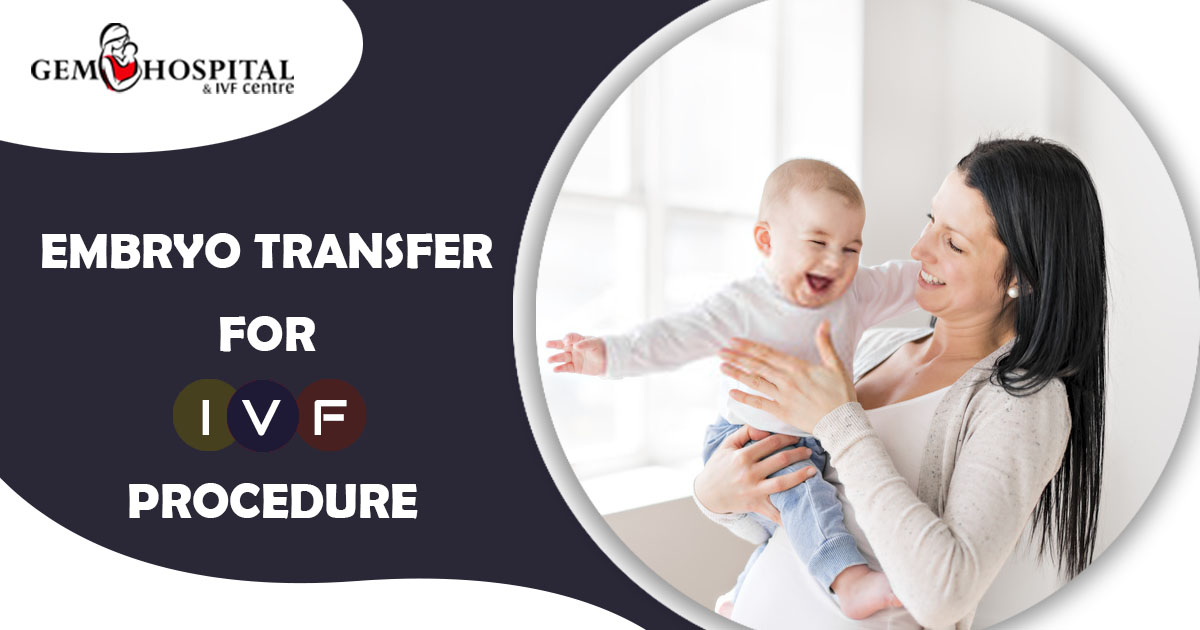