Infertility is an incessant situation that can trigger due to several causes. Some of them come are categorized as minor issues and some as major ones. Cervical polyps are the condition that comes in between. The major reason behind this condition is infertility. Consulting the best gynaecologist in Punjab will give you detailed information on what you need to do.

One of the patients named Rajni Sharma visited our IVF centre in Punjab and she was trying to conceive for the last year. During the initial consultation, the doctor told him in detail about the condition and suggested the treatment plan for the same.

What are cervical polyps?

Cervical polyps are small growths or tumors which are found in the cervix. It helps in connecting the uterine cavity with the vagina’s upper part. The sperm needs to travel through the cervix so that the egg can get fertilized. As the polyps enter the inside of the cervix or come out from the entrance they won’t let the sperm go out easily.

She was worried that the problem was cancerous. After the consultation, she understood that this issue is non-cancerous.

What are the reasons behind cervical polyps?

While there is no exact cause found for cervical polyps and there are few theories that are based on research conducted by specialists.

Chronic inflammation is a condition that affects the immune system and it stops working properly. This makes it difficult to heal from the health issue or injury. The problem can lead to tissue changes that trigger cervical polyps.

The problem is triggered in women who are overweight and diagnosed with PCOS. Due to this issue, excess body fat can increase the estrogen level in the body.

When the blood vessels are blocked in the cervix the tissue gets modified and inflammation is triggered.

What symptoms are noticed with cervical polyps?

Although, the symptoms are not that easily noticeable. When Rajini consulted the doctor, she asked her whether she noticed any unwanted symptoms. Some of them which she was able to pinpoint are:

How is my fertility affected by Cervical polyps?

Infertility and polyps are linked to each other. The problem is triggered depending on where the polyps occur. It is placed on the cervix entrance and makes it difficult for the sperm to enter the cervix and fertilization is halted.

What are the possible treatment options for cervical polyps?

Cervical polyps are easy to remove. The doctor told the patient she needed to get minor surgery under anesthesia. To confirm the cancer cell’s presence, a biopsy sample is taken.

As per the diagnosis, the doctor suggested her to undergo IVF treatment which helped to notice a drastic change in her condition. Following the treatment, she was able to conceive and gave birth to a beautiful child. If you are in the same situation, don’t lose hope and consult our fertility doctor. 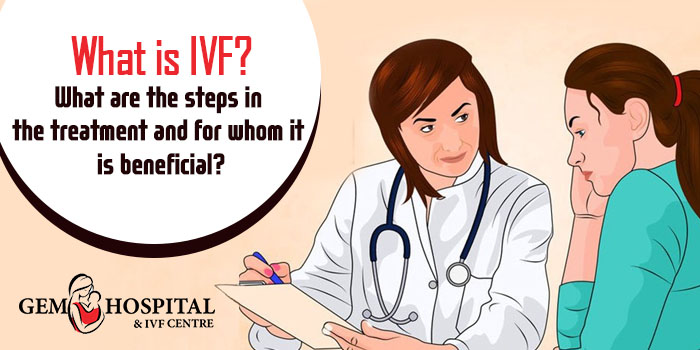 What is IVF? What are the steps in the treatment and for whom it is beneficial? 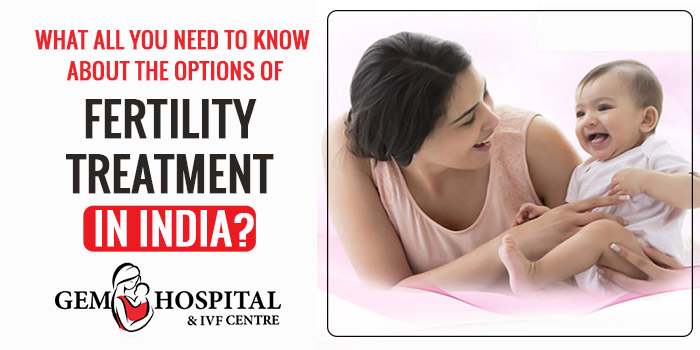 What all you need to know about the options of fertility treatment in India?