How Long Does It Take to Get Pregnant: A Fertility Timeline

How Long Does It Take to Get Pregnant: A Fertility Timeline

For some people, getting pregnant can take longer than expected. For others, pregnancy can happen accidentally for some couples while for some others it may take several months. According to Test tube baby Center in Punjab, if you are having problems with conception even after trying for 1 year, then you or your partner may be infertile.

The factors which affect pregnancy are –

Of course, the frequency of your sexual interaction also plays a crucial role.

A physical problem with the ovaries, uterus, or testicles might be causing infertility. In some cases, the cause may be unknown. Such cases are known as cases of unexplained infertility.

How long does it take to conceive?

Women have the best chances of conceiving when they are in their 20s. That’s the age when they have a large number of healthy eggs. Age has a greater effect on the woman’s fertility. She will take longer to conceive as she ages.

It is a well-known fact that women are born with all the eggs they’ll produce. As they get older, the egg supply starts diminishing and the quality starts deteriorating. If the woman is 35, she might have only a 12 percent chance of conceiving while the figure drops down to a mere 7 percent by the time she attains the age of 40.

The man’s fertility is also subject to decline with age. Genetic abnormalities may be seen in an older man’s sperm.

The most common cause of female infertility is that they have a problem with ovulation. If the woman is ovulating properly, she won’t release be able to release an egg. In the case of the absence of an egg, the chances of fertilization and formation of an embryo are nil. Ovulation problems can be caused due to the following conditions-:

While PCOS is a condition caused by hormonal imbalance, POI may be caused due to various factors.

Blocked fallopian tubes are also a major cause of female infertility. A blocked tube will not let the egg meet the sperm. Blockage of fallopian tubes may be caused due to conditions like PID (Pelvic inflammatory disease), endometriosis or surgery for the removal of ectopic pregnancy. Growth of fibroids in the uterus may also be to blame 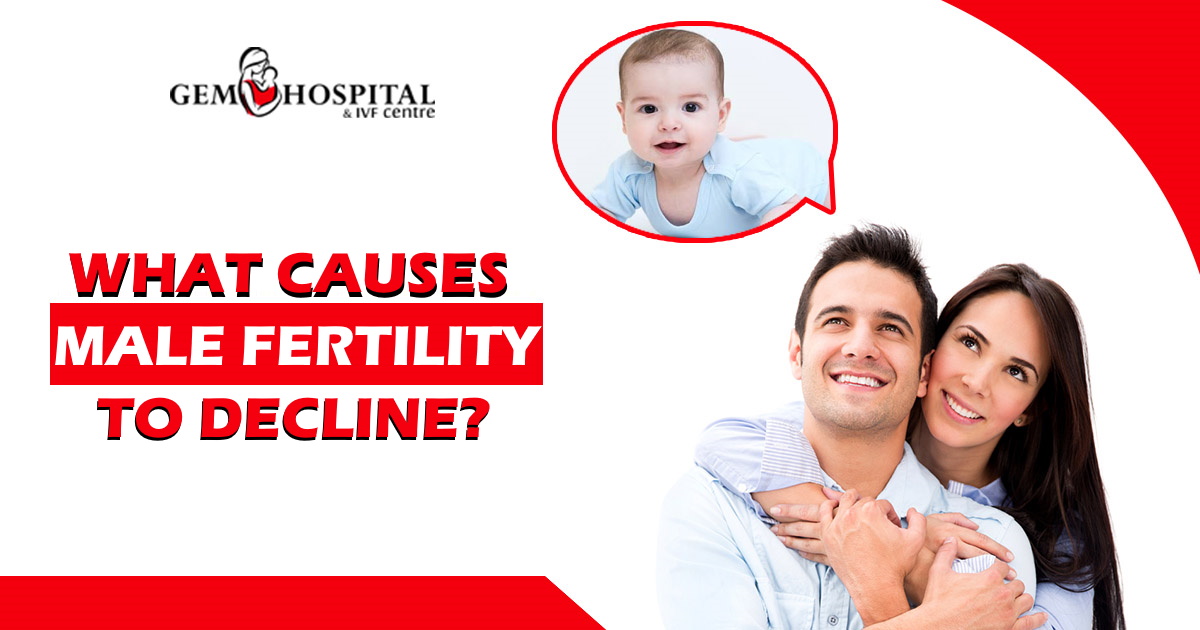 What causes Male Fertility to Decline? 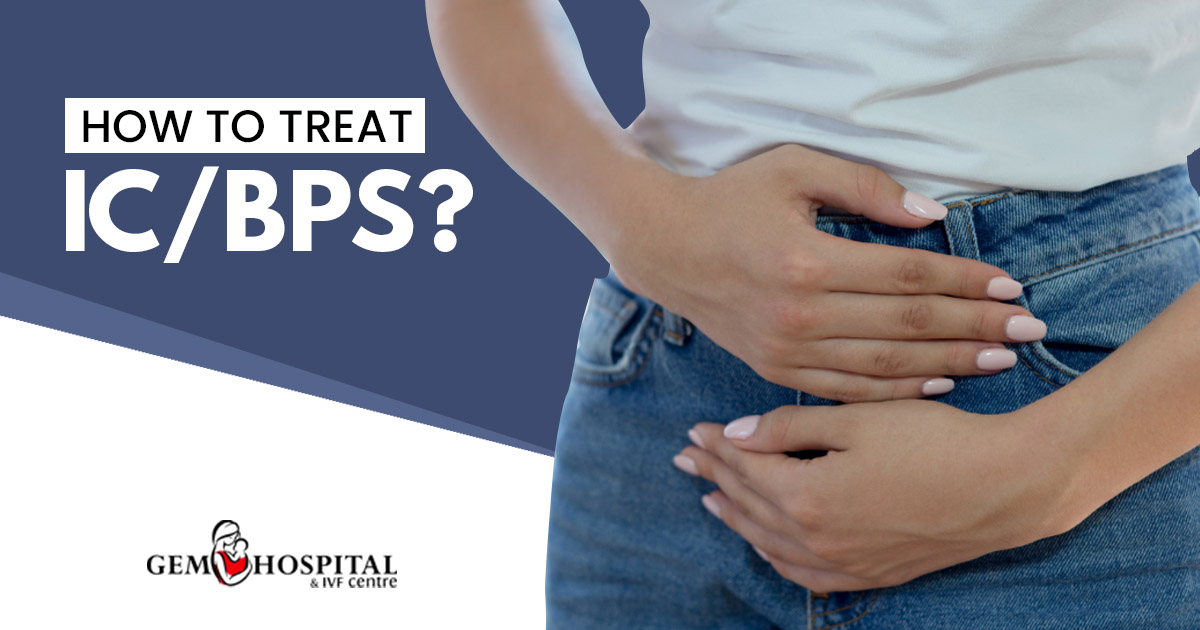 How Human chorionic gonadotropin (HCG) Hormone is useful to treat infertility due to IC/BPS?