From Infertility To Giving Birth To A Healthy Baby: Gem Hospital and IVF centre Success Story

From Infertility To Giving Birth To A Healthy Baby: Gem Hospital and IVF centre Success Story

Infertility Success Story: Gurpreet Kaur, 32 years old lady came to our GEM Hospital and IVF Centre OPD with her husband for an infertility consultation. She was been married for 7 years and had been trying to conceive for the past 5 years, During this time, she has visited, multiple doctors.

Both husband and wife tried various forms of treatment allopathic, Ayurvedic as well as homeopathic but of no result. On analysis of reports, the husband’s semen report revealed and found Azoospermia in reports. Azoospermia meaning the absence of sperms. Blood reports of both husband and wife were normal limits. They were advised treatment using Donor semen at various hospitals which they didn’t want to go through.

The couple was thoroughly counseled about the problem and advised a simple test to the husband – FNAC from the testis to check whether sperms are being formed in the testis or not.
FNAC is a simple test in which a small amount of material is aspirated from the testis with a thin needle, slides are prepared and checked under the microscope. FNAC of this patient revealed normal spermatogenesis with sperms seen in different phases of maturation.

The patient was explained about the result and a treatment known as TESA and ICSI was offered. In this procedure, sperms are aspirated from the testis of husband, eggs are aspirated from wife’s ovaries and they are fertilised outside the human body by the technique called ICSI. In this technique, each egg is fertilised with a sperm individually and these fertilised eggs are kept in an incubator for 48 to 72 hrs. The resulting embryos are then transferred inside the uterus of the wife.

She was discharged on some supportive medicines. Urine for a pregnancy test was done after 15 days which was positive. The shine in their eyes described their happiness.
The patient has prescribed the required treatment. Nine months passed and the day came when she was admitted for delivery. She underwent normal delivery and delivered a healthy baby.

The smiles over their faces were enough to describe their state of mind. They were thankful to the entire team of GEM Hospital and IVF Centre, Bathinda which guided them properly and helped them to be the parents of their own genetic child. 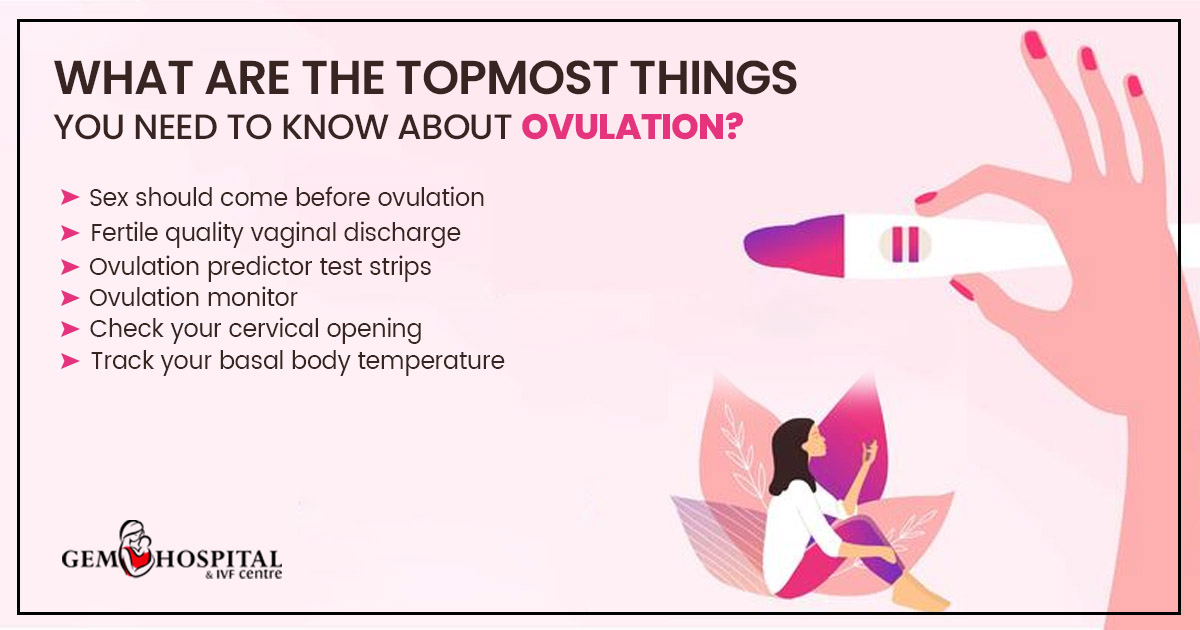 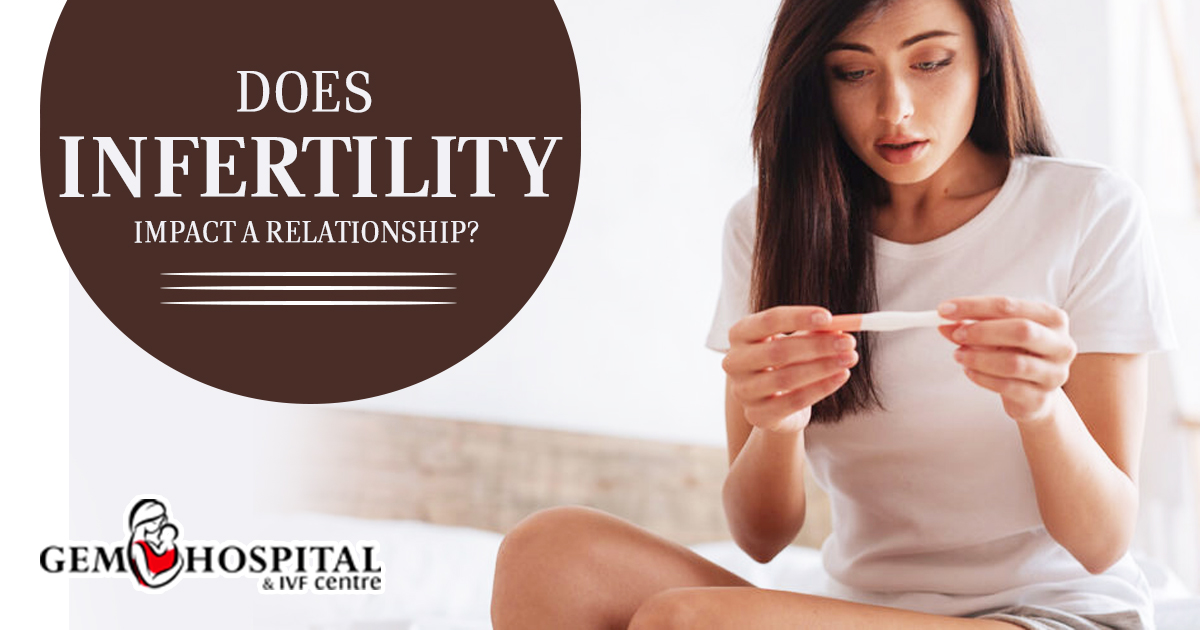 Does Infertility impact a relationship?