Infertility is an ugly truth for many couples.10—15% of couples suffer from fertility issues. Couples who fall in the age group of below 35 have tried for a baby in the last one year with no results should approach a doctor. Many couples who have perceived their fertility problems on time have succeeded in becoming parents through ART techniques like IVF. Gem IVF centre provides IVF treatment in the Bathinda area.

How is female infertility defined?

If the female is unable to conceive even after 12 months of trying, she is infertile. The problem could be due to an underlying medical condition, PCOD, Pelvic inflammatory disease or a hormonal problem.

What to do if the female is diagnosed with infertility?

The diagnosis of the reasons is done after conducting a series of tests. The female’s ovulation cycle and her uterus structure are examined closely. Fallopian Tubes are also checked for blockage. In case the problem can be rectified through surgery, the requisite steps are carried out. In case the tubes show blockage but they cant be rectified by surgery, then IVF is the best option.

There are many reasons for female infertility –

IVF is a technique which involves the extraction of eggs from the female body and the extraction of sperms from the male body. The entities are then fused in a lab petri dish. After successful implantation, the embryos are transferred back to the woman’s uterus. This process is quite useful in cases where the female is unable to conceive due to blockage of tubes.

The process of IVF

In case the female fails to conceive, the cycle can be repeated after some time.

Sometimes the technique of ICSI may be used with IVF to ensure that there is the formation of maximum embryos. 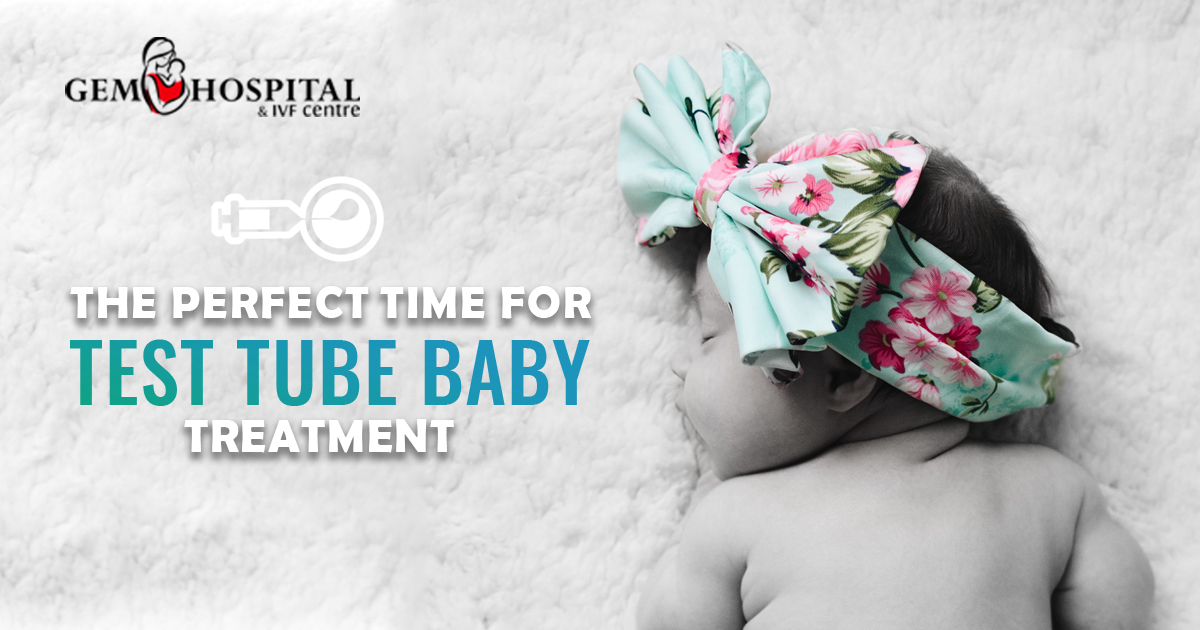 When is the perfect time to undergo the test tube baby treatment? 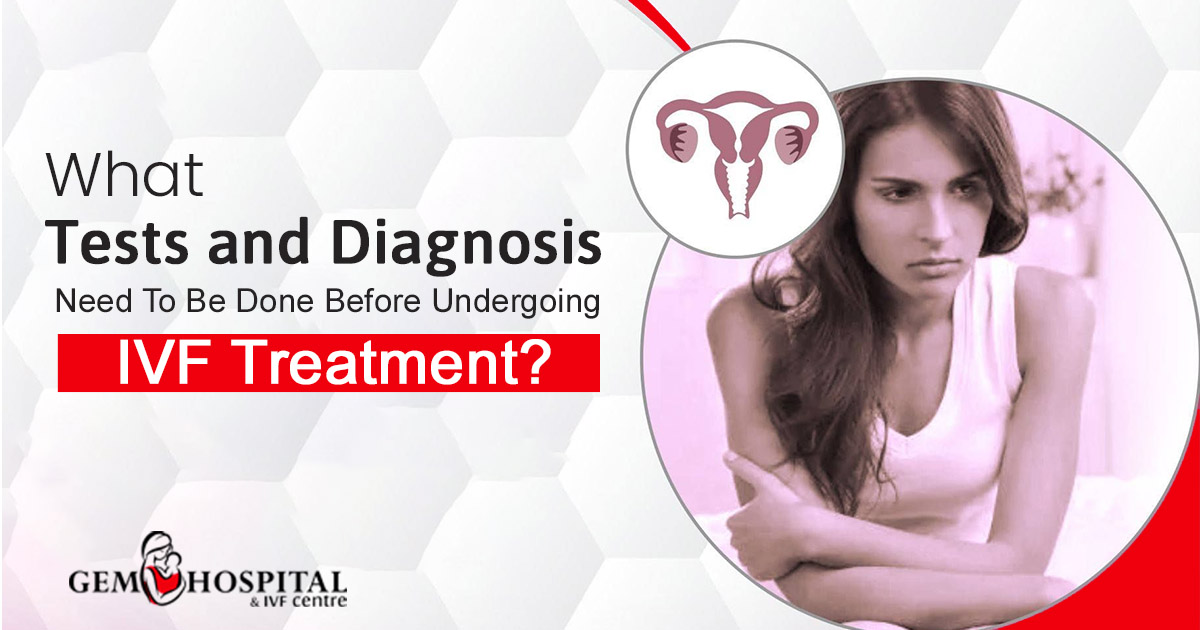 What tests and diagnosis need to be done before undergoing IVF treatment?