Gem Hospital and IVF Centre Punjab: Assisted reproductive treatment (ART) is a term that refers to treatments used for assisting people in achieving pregnancy if they are infertile. ART is a general term that covers a wide range of treatments. According to the IVF centre, the treatment varies according to the cause of infertility.

Ovulation induction is a technique used by women who have problems with their ovulatory cycle. They may be experiencing irregular or non- existing ovulation. It usually includes hormone medication in the form of a tablet or injection, which helps in the stimulation of follicle-stimulating hormone to produce follicles. After taking the medicine, the woman starts producing more follicles. Upon attaining maturity, the follicles are stimulated to release the egg from the follicle. If the couple indulges in sexual intercourse at this time, there are greater chances of conception.

Artificial insemination is also popular by the name of intrauterine insemination (IUI). This technique is largely used for treating women who have normal fallopian tubes but fail to conceive due to unknown reasons. The failure to conceive may also be due to the failure of the man to achieve an erection or due to structural problems with the penis. This technique is also used in cases where frozen semen has to be used due to the absence, death or diseased condition of the patient.

AI involves the placement of the male partner’s semen in the woman’s uterus. It is done at a time when the woman is about to ovulate. AI can be used in combination with ovulation induction if the woman is facing infertility due to irregular menstrual cycles.

Donor insemination (DI) technique is used in cases where:

One can avail donor eggs if the woman has problems in producing healthy eggs. Donor eggs are used in the following cases:-

IVF may be used in many circumstances but it is often essential for women with blocked fallopian tubes. It involves the stimulation of the woman’s ovulatory cycle followed by the collection of the eggs when they are mature enough. Around the same time, the sperms from the male partner are collected. The egg and sperm are then made to interact with each other in a culture dish in the laboratory.

Hopefully, the egg gets fertilized. After fertilization, the embryo is checked for stability and durability. It is then placed into the woman’s uterus through the embryo transfer procedure. Sometimes there is the possibility of getting multiple embryos in the procedure. The couple can get them frozen for later use, donate or discard them. 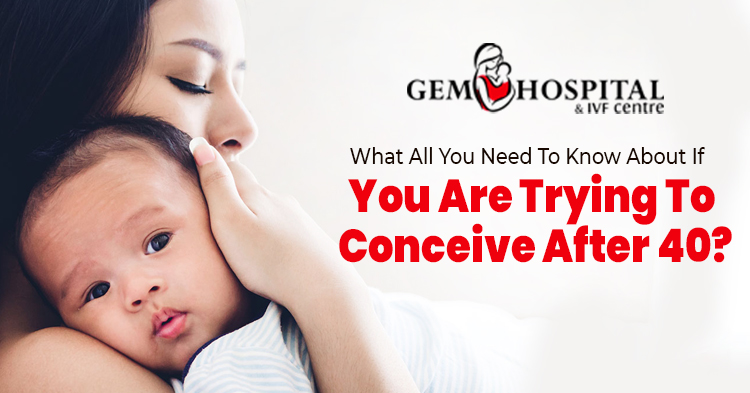 What all you need to know about if you are trying to conceive after 40? 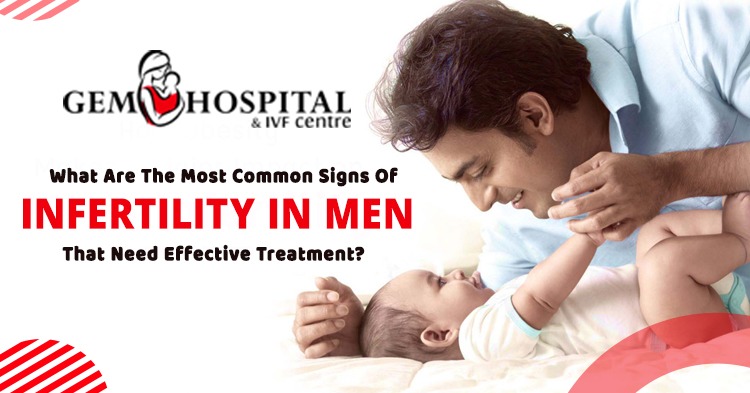 What are the most common signs of Infertility in men that need effective treatment?