Given below are the top things which your doctor will tell you about ovulation when you visit the best IVF centre in Punjab:

Sex should come before ovulation

If you are trying to conceive, then you need to do sex before ovulation. Sperm stays in the body for 5 days. However, the ovulated egg needs to be fertilized within 12 to 24 hours, once it is released. The sperm is ready and waits for the egg. This is the reason, ovulation signs appear once the egg is released.

How to know that you are most fertile?

Given below are some of the methods to detect the ovulation:

The vaginal discharge can help you know when you are ovulating. The increase in estrogen levels increased cervical mucus production. Cervical mucus gets thicker and its form is changed which takes a clumpy texture which is like raw egg whites. You can pay attention to the discharge by checking underwear, on toilet paper, or checking it manually.

You can buy the ovulation predictor kit to know when you are ovulating. To get the results it works the same as pregnancy tests. The ovulation kit has its benefits and disadvantages which you can understand from the fertility expert.

This is the fancier form of ovulation test strips. The ovulation minotaur will help you understand when you are most fertile. But, with the test strips, it takes time to understand the results correctly. However, this option is expensive as compared to strips.

You can check the cervical opening and it changes during the cycle. When ovulation comes close, the cervix is higher up and it becomes soft to touch and it opens very less. On the other hand, if you are not fertile, the cervix is hard, closed, and lower.

Each month check your basal body temperature. You need to input the temperature and predict the most fertile days. This will work when you get your menstruation cycle regularly.

Additionally, you can consider the average length of your cycle and then guess when you ovulate each month. This might not be accurate but the results will give you an idea.

Ovulation increases when the desire to have sex increases

With ovulation signs, the body will result in increasing signs of fertility and ovulation comes near. The ovulation predictor will help to know about the fertile days. Some of the studies have shown that it can help to get pregnant.

The hormones are at work during ovulation and it increases the desire to have sex. You need to listen to your body and understand how the biology system works. 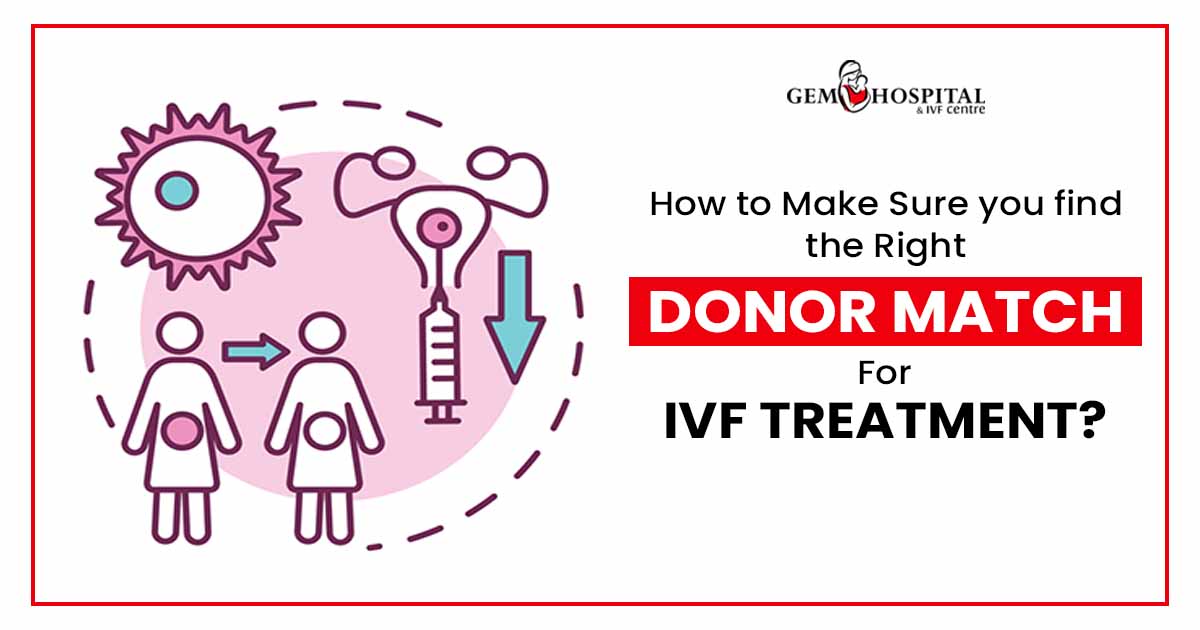 How to make sure you find the right donor match for IVF treatment? 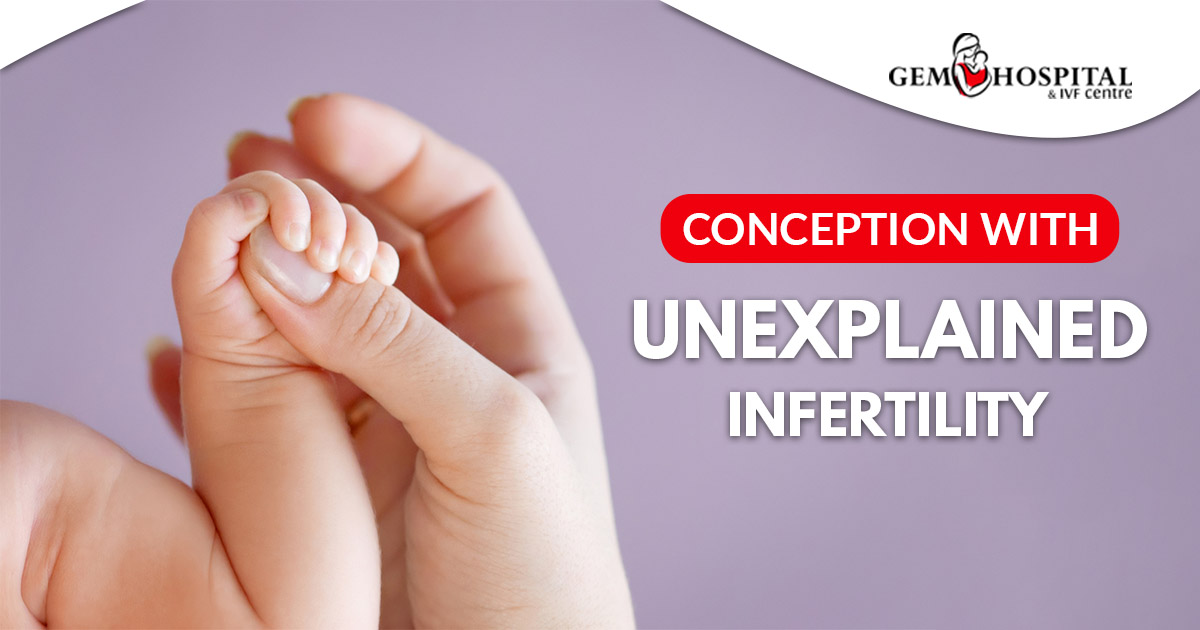 What are the different methods of getting Pregnant With Unexplained Infertility?