Male Infertility Problems – Issues with sperms and the treatment options

Male Infertility Problems – Issues with sperms and the treatment options

Male infertility is a condition in which owing to the problems in the sperm cells produced by the male partner. These problems can be categorised as the following:

This problem defines the condition in which the produced sperm cells cannot reach the egg.

When the semen is void. By void, we mean that there is no sperm production at all.

If the sperms are surely getting produced, but they are an insignificant quantity, then it comes under the male infertility issue.

The sperms must have the ideal characteristics to fertilise the egg properly. But if there is any defect in the appearance of the structure of the sperms which is hindering the fertilization process, then it can be associated with infertility.

In case, the semen is having dead sperms, then there is some problem with the reproductive capabilities which needs to be treated.

Initially, the doctor will suggest some changes in the lifestyle ameliorate the problem but if those changes do not show up the required results, then the doctors will suggest the IVF treatment or the ICSI treatment:

The IVF treatment involves fertilising the egg with the sperm. The resulting embryo is placed in the uterus.

The ICSI is one of the fertility treatments in which the egg is attempted to be fertilized with a single sperm. The choice of the sperm is done through extensive research.

If you are suffering from any kind of infertility problem, then make sure you are visiting us. We shall make sure that we will provide you with the ideal and cost-effective treatment. 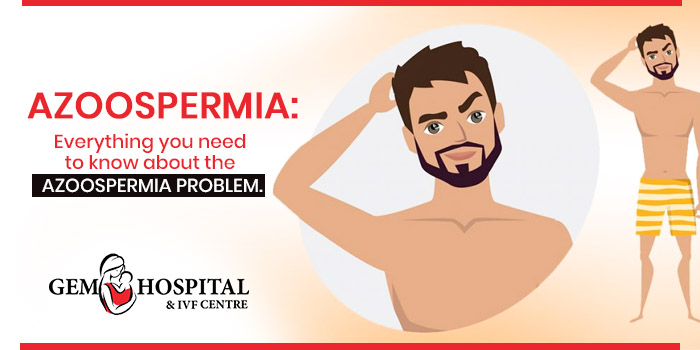 Azoospermia: Everything you need to know about the azoospermia problem

What are the various Sexual problems in Males? What you should do?