Have you ever heard that male sperm can be dead? In medical science, there is a term for this condition which is known by the name of Necrozoospermia. Often it is misinterpreted as low sperm count which is not true.

Male Infertility is a common problem and there are various reasons for the same. One of them is Necrozoospermia, also known by the name of necrospermia. In which the sperm is dead when the fresh semen sample is collected. The chances of complete necrozoospermia are extremely low. As per the studies it is estimated to be around 0.2% to 0.5% of males are diagnosed with complete necrozoospermia. It is classified into 2 categories which include:

Normal sperm sample is when the necrotic sperm count is 30% or less than that.

WHAT ARE THE POSSIBLE CAUSES OF NECROZOOSPERMIA?

WHAT IS THE DIFFERENCE BETWEEN NECROZOOSPERMIA VS. ASTHENOZOOSPERMIA?

With asthenozoospermia around 100% of the sperm, samples are not able to move properly. In addition, this problem occurs in around 1 in 5000 men. When we talk about both the conditions there are not usual symptoms that occur. So, the best way to diagnose the issue is by getting a semen analysis. Studies have shown that around 50% of male infertility cases are not able to be determined properly.

IS IT POSSIBLE TO HAVE A FALSE DIAGNOSIS?

There are chances that the necrozoospermia has a false diagnosis due to the following reasons:

If your semen analysis results came out as negative then the doctor is going to ask you to get the test done again and it is possible that you are asked to give the semen sample 2 times in one day. In the next test, the sperm samples are much faster.

WHAT IS THE TREATMENT OF NECROZOOSPERMIA?

Initially, the first treatment step is to address the reason behind these issues like:

Although, the treatment with the highest success rate is testicular/epididymal sperm extraction with ICSI (TESE-ICSI).

Even in the case of unsuccessful results, the option of donor sperm is suggested to the patients. No doubt, infertility is difficult to deal with but you should consult the fertility expert and explore the best treatment approach for you. 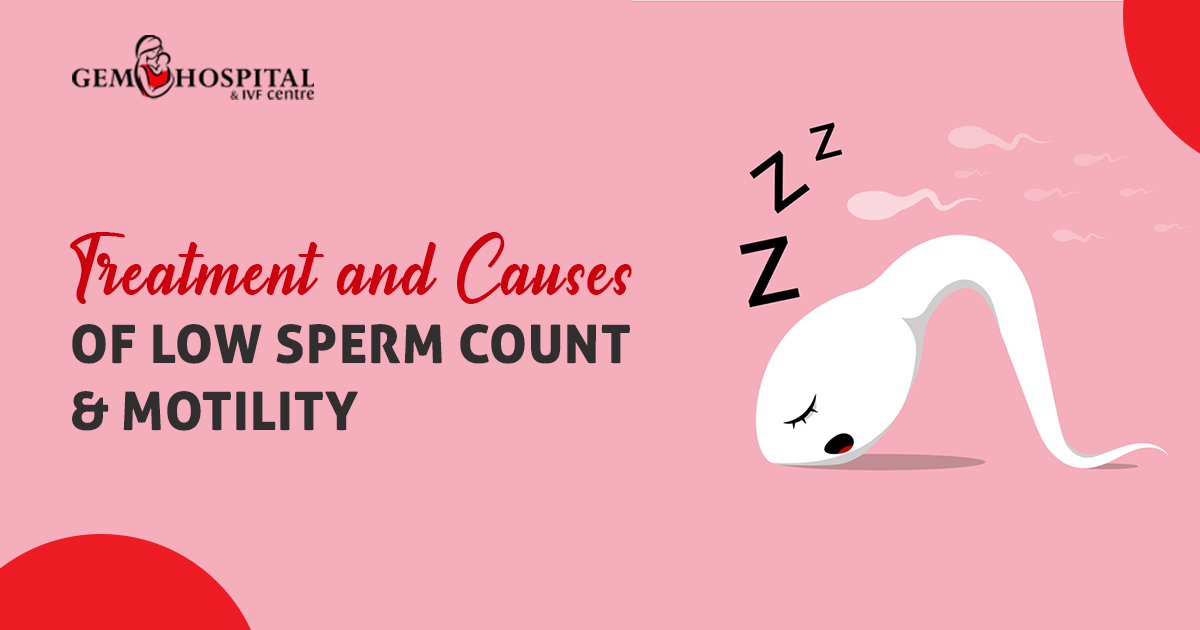 Symptoms of weak sperm and treatment for low sperm count

Male Factor Infertility: All you need to know about the sperm extraction options